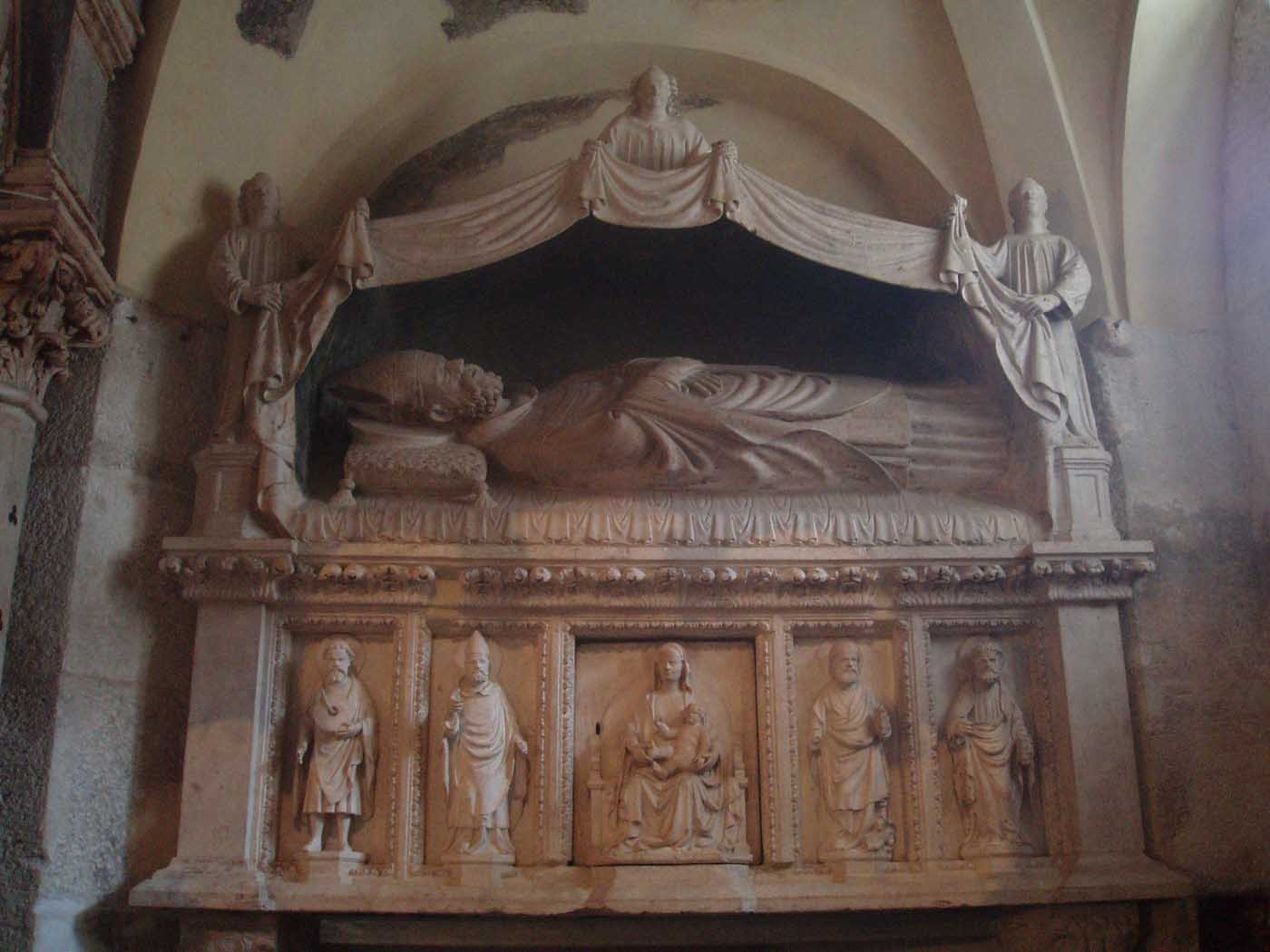 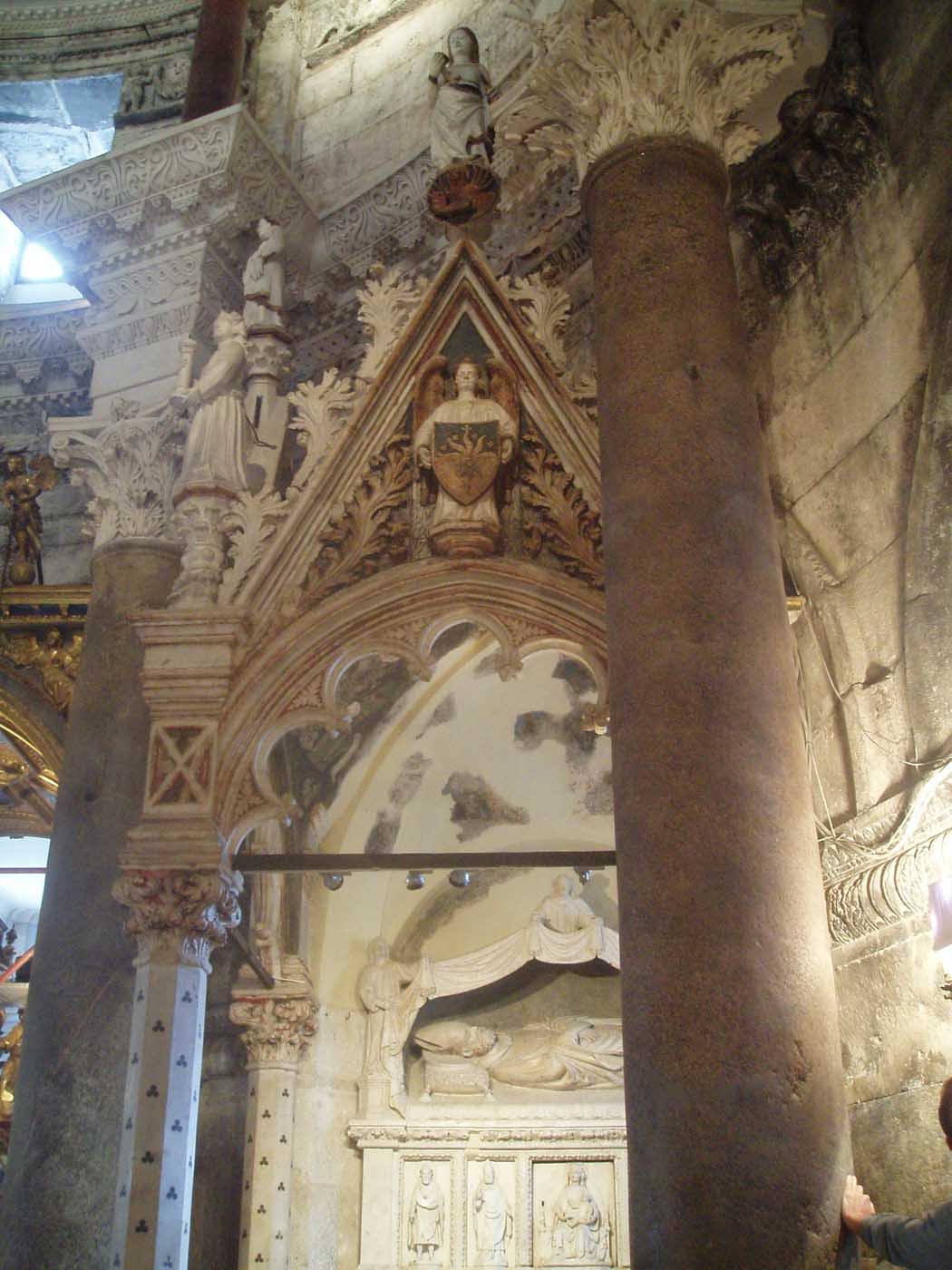 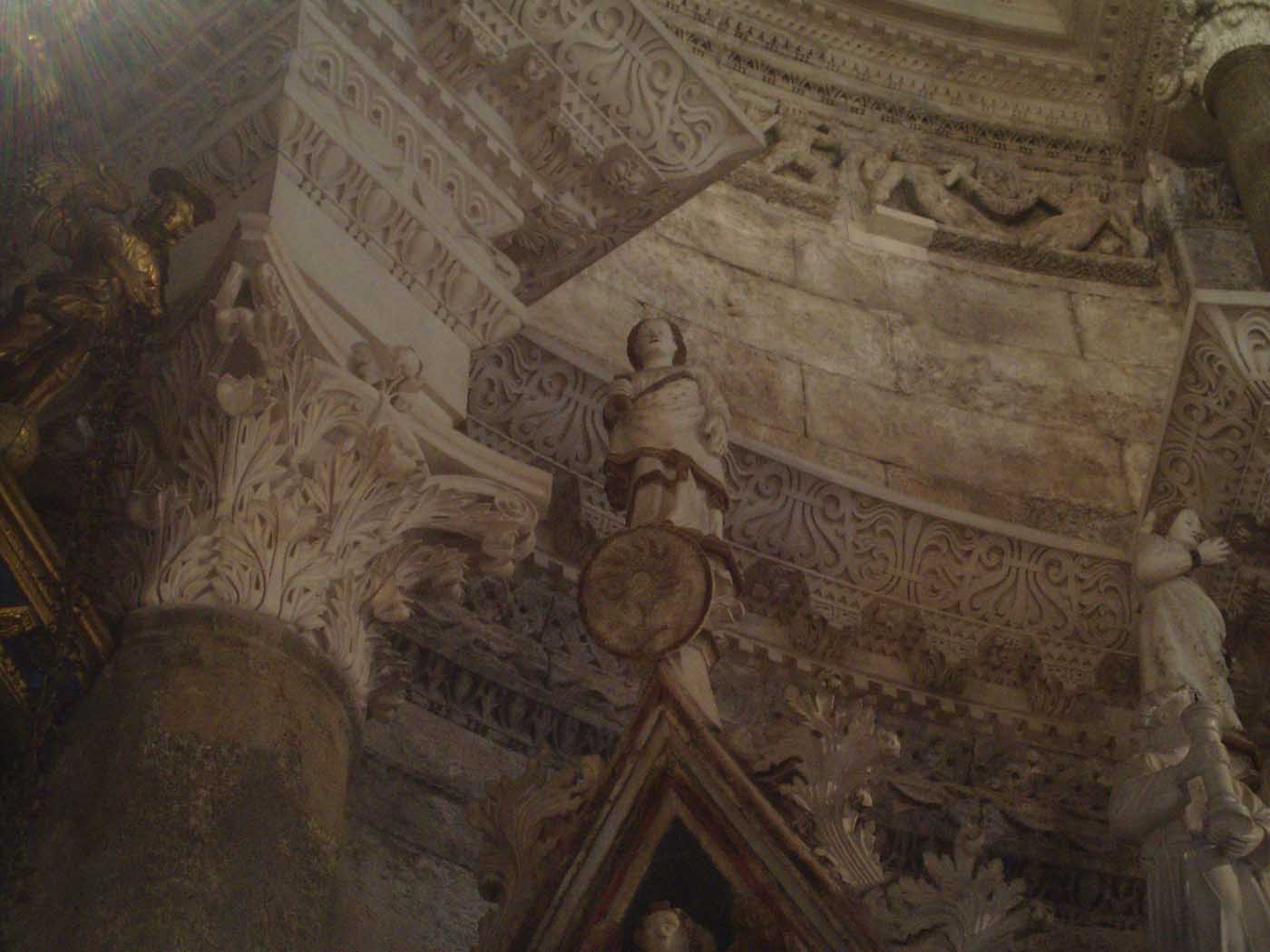 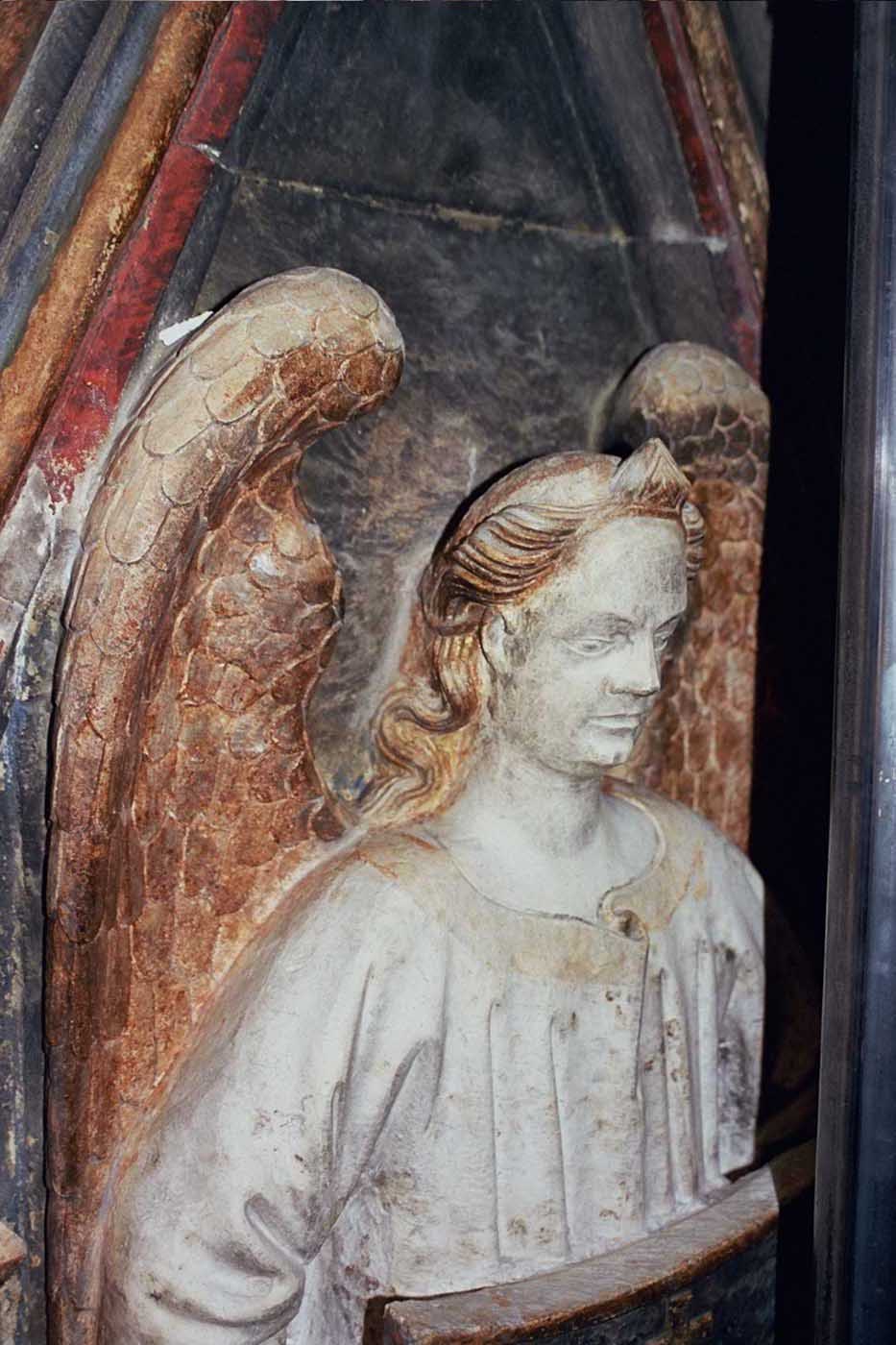 Project
Restoration of the Chapel of St. Doimus

Originally a Greek city, and later occupied by the emperor Diocletian, Split became Venetian in 1420,  joining their Mediterranean dominions.
In Split, Venetian Heritage funded the restoration of the Chapel of St. Doimus built in 1427 on the right of the main altar in the Cathedral of Split – already the Diocletian mausoleum – and dedicated to the patron saint of the city, St, Doimus.
Inside the chapel, the ciborium and funerary monument erected by Bonino da Milano were built using local limestone and are both in a floral Gothic style. In the funerary monument, the figure of the saint is represented lying on a sarcophagus and decorated with bas-reliefs depicting the Madonna with Child and Saints, the tomb is roofed by a baldachin supported by three angels. Before the restoration, the structure had been moved various times over the centuries, explaining the absence of polychrome while the ciborium conserved its original polychrome. The stone surface of the chapel was covered in a dusty layer and a compact and adherent charcoal-black patina. The restoration helped to solve static issues and eventually brought back light to the original gothic polychrome, giving back to the chapel its emphasis.