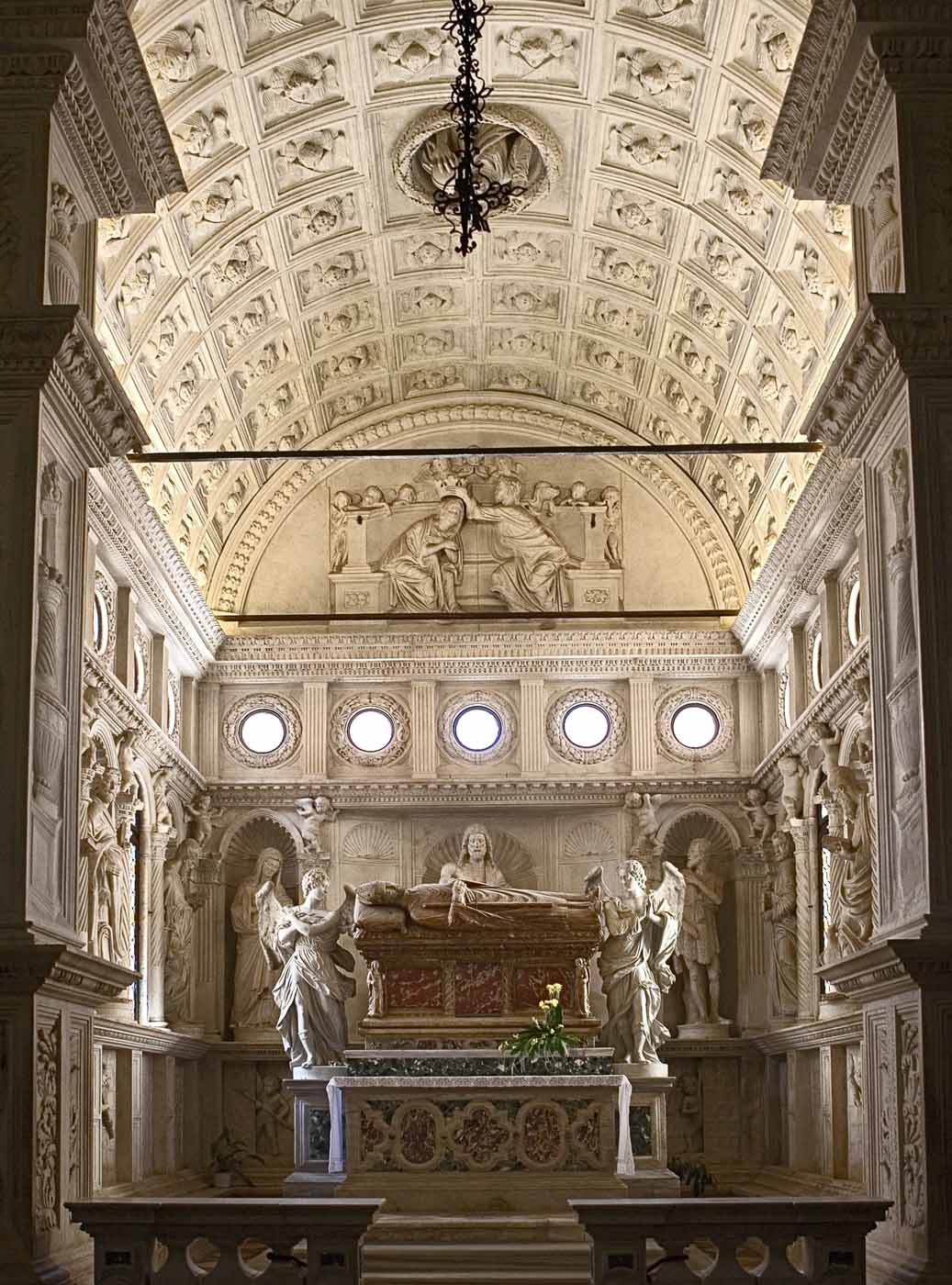 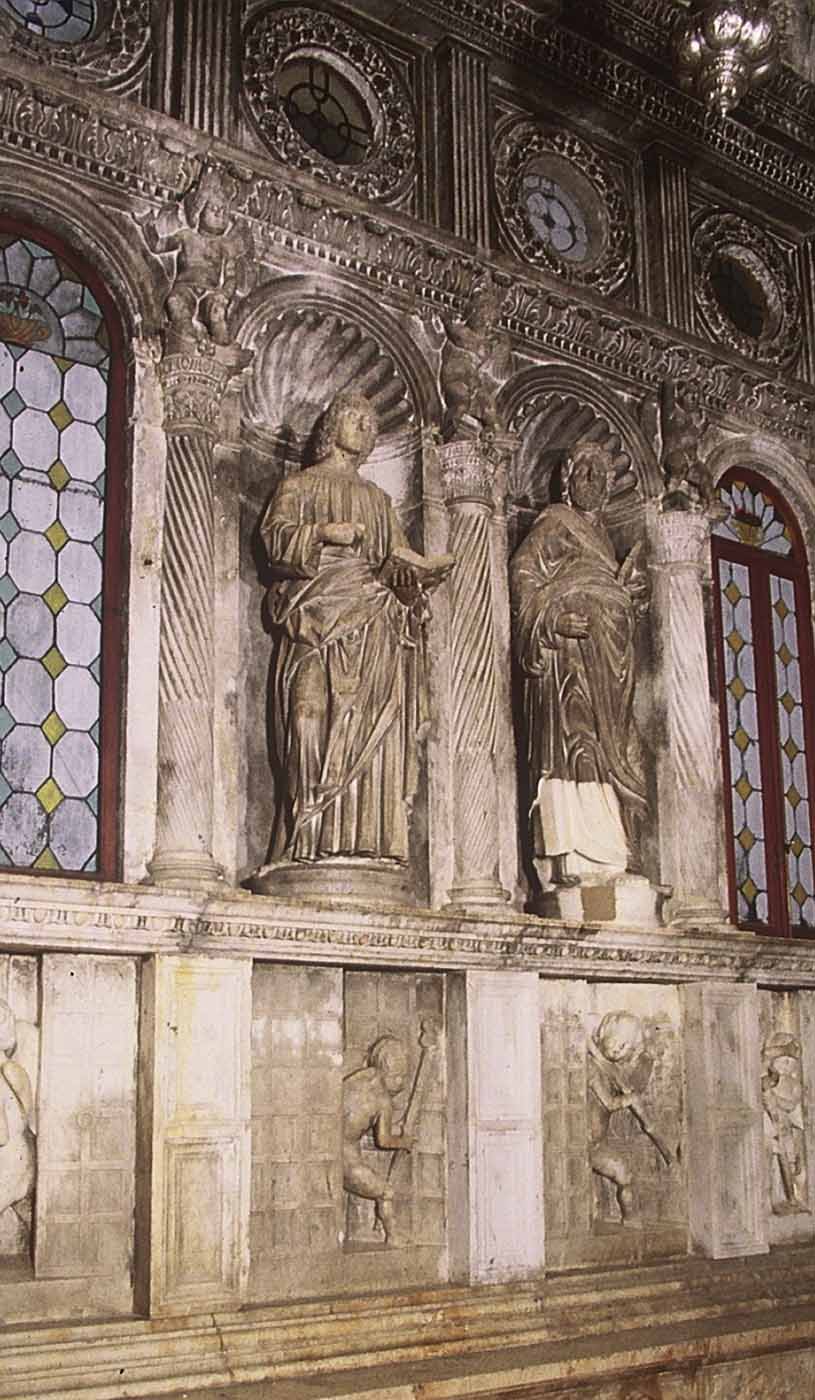 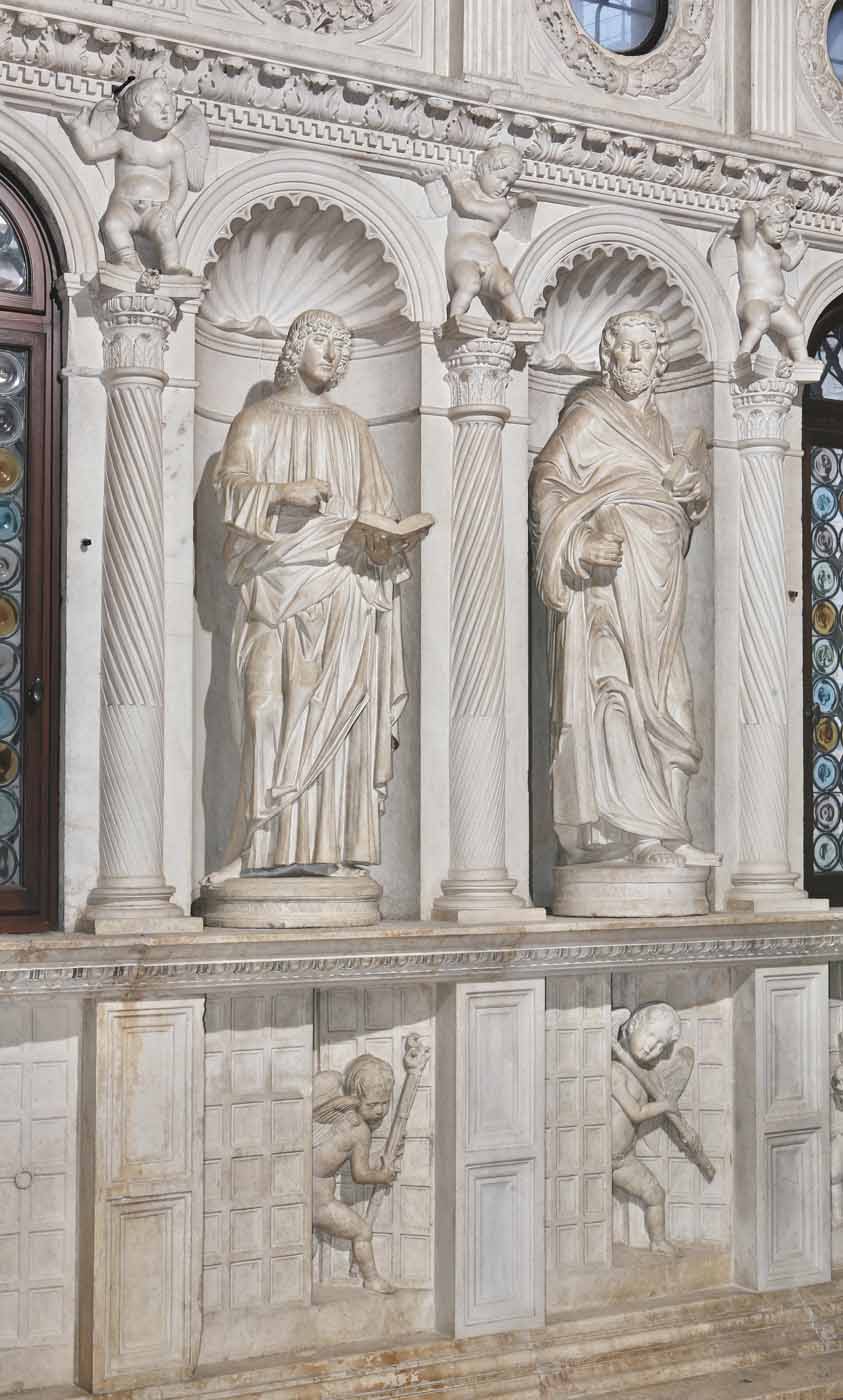 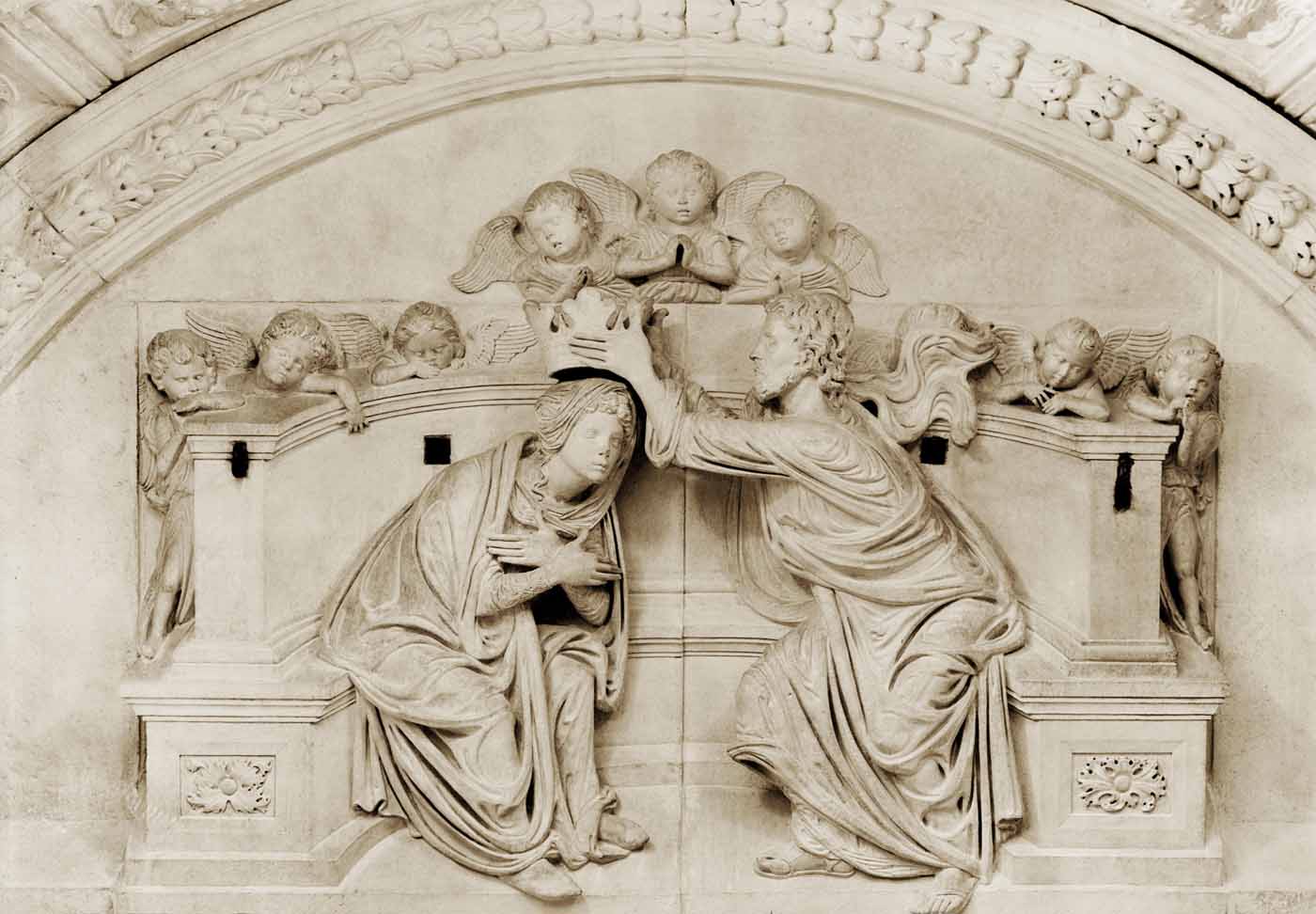 Project
Restoration of the Chapel of the Blessed Giovanni Orsini

In 2000 Venetian Heritage funded the restoration of the chapel of the blessed Giovanni Orsini in the Cathedral of St. Lawrence in Trogir, Croatia.
The sculptural ensemble of the chapel was made by Niccolò di Giovanni Fiorentino, one of the main sculptors of the Italian renaissance, and Donatello’s pupil. In addition to having sculptures by Alessi and Giovanni Dalmata, the chapel originally contained four statues by Alessandro Vittoria, which were moved in the 17th century to the bell tower when windows replaced the niches housing them. In its iconography, the Orsini Chapel reflects the no-longer-existent chapel of St. Simeon, the patron of Zadar, built next to the Church of St. Mary the Great in the same city. The architecture of the Orsini Chapel was inspired by a work of classical antiquity, the Temple of Jupiter, within the complex of Diocletian’s Palace in Split. The chapel’s architectural and sculptural elements are carved from local limestone, which was renowned for its quality. The white-marbled sculpture blackened over time because of grime and candle grease. The restoration focused on the cleaning and conservation of the stone in all its facets. This intervention, based on scientific research, and involving international cooperation, was awarded the European Union prize for Cultural Heritage / Europa Nostra award 2003 for the quality of the work.