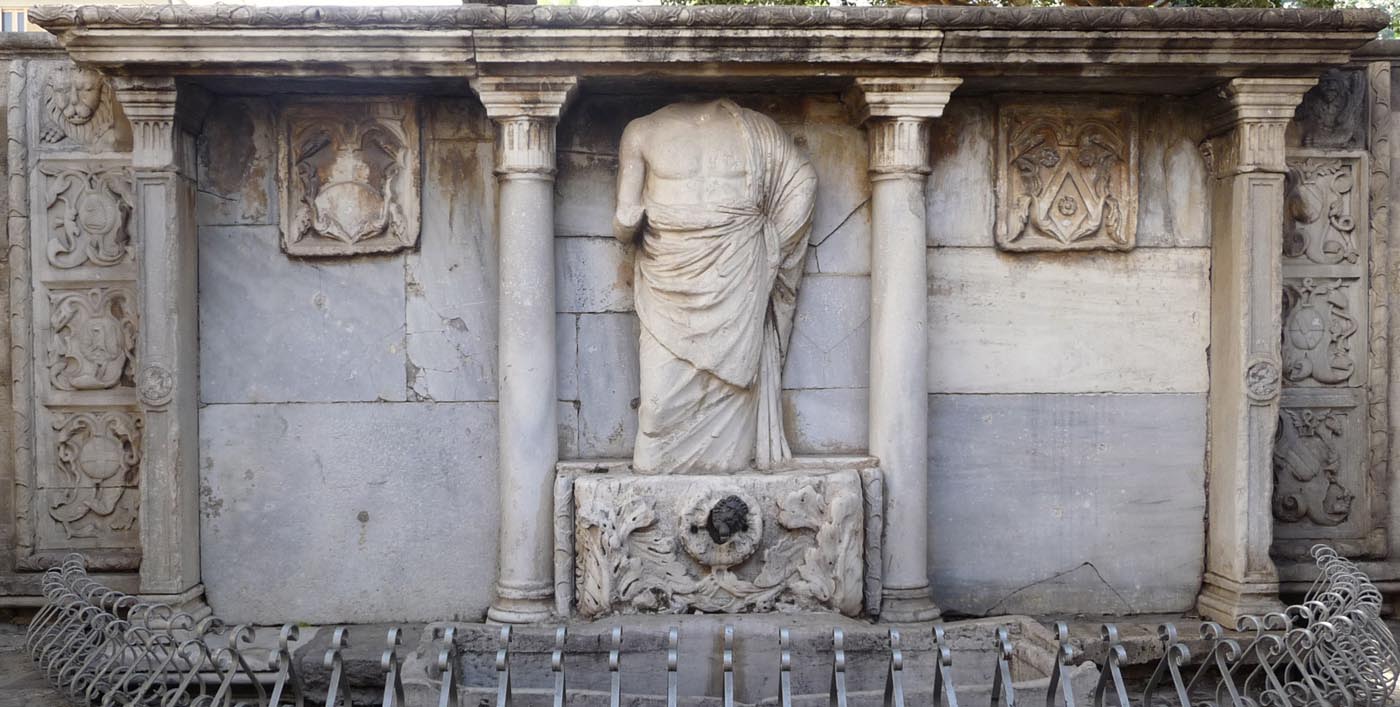 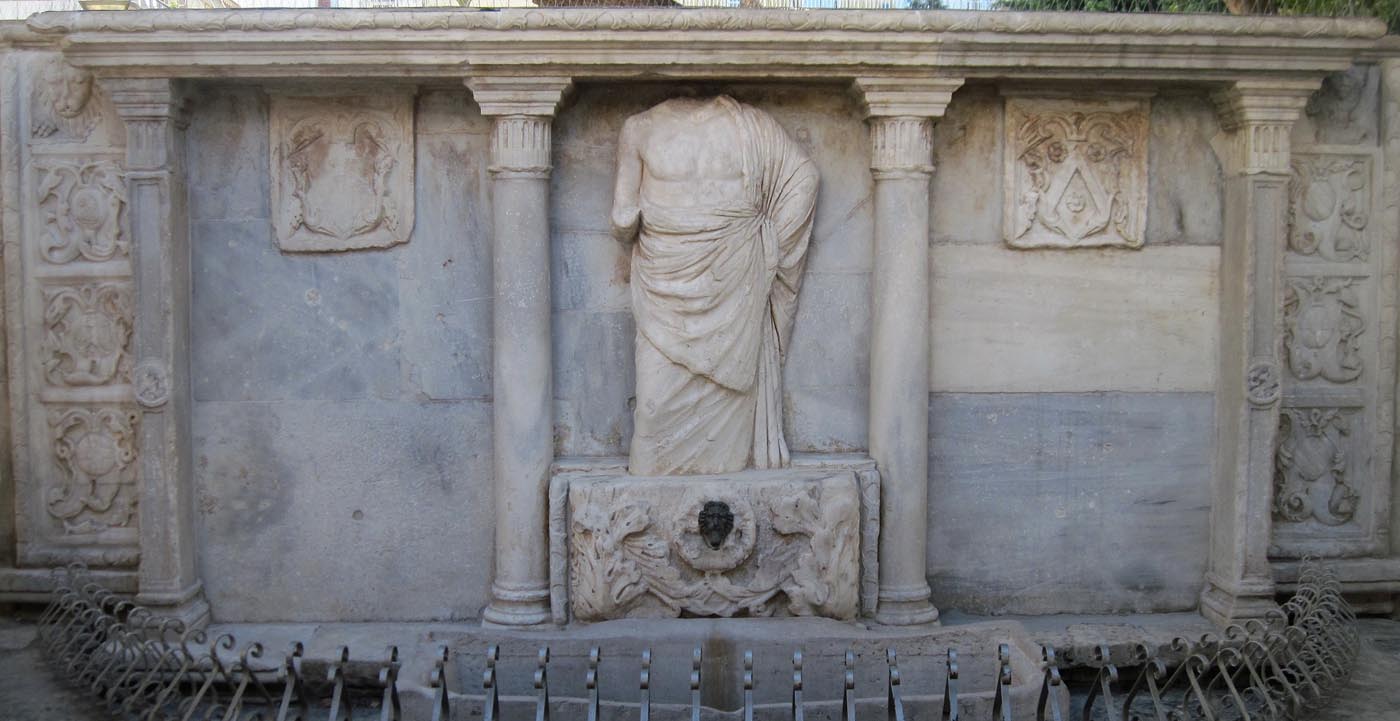 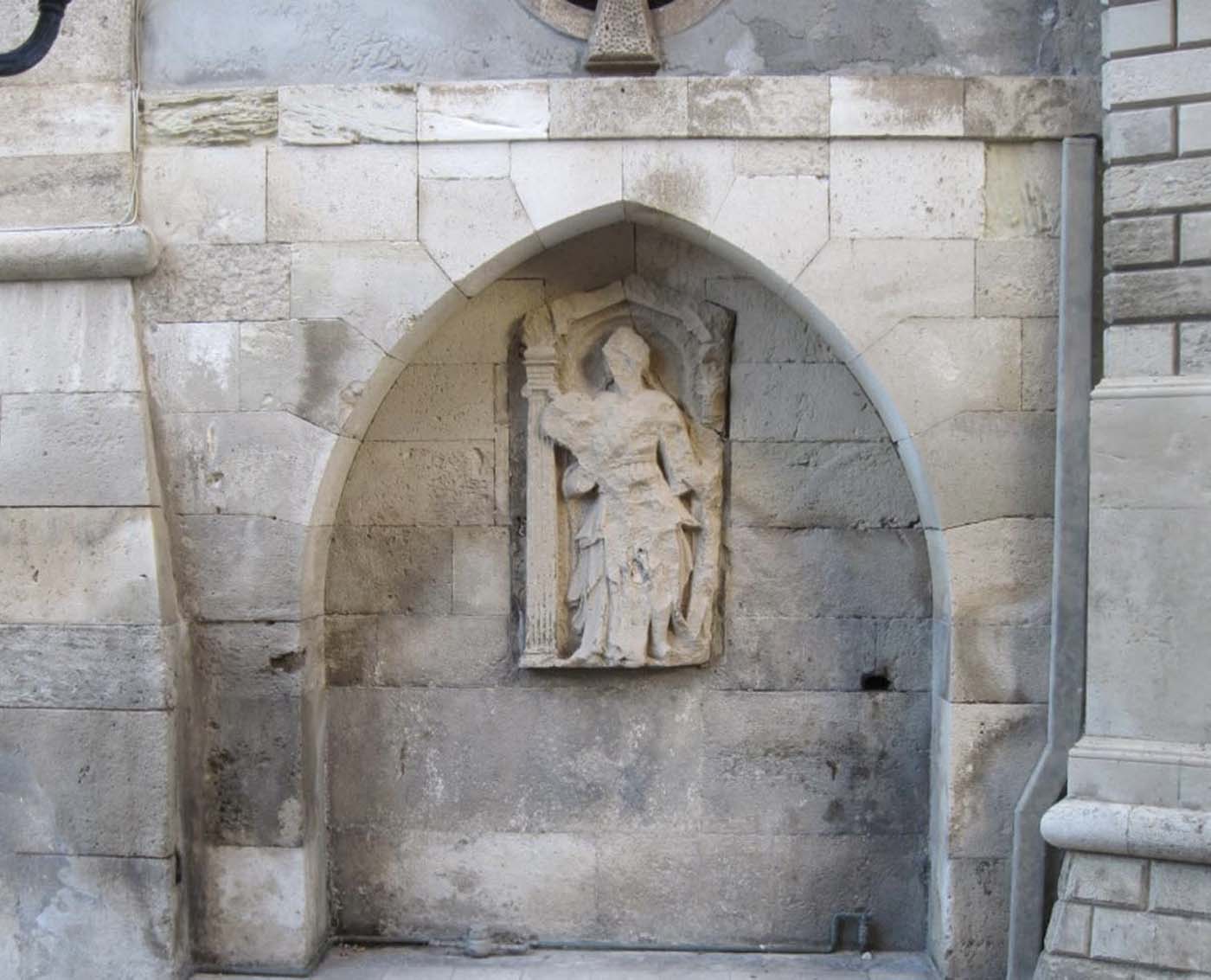 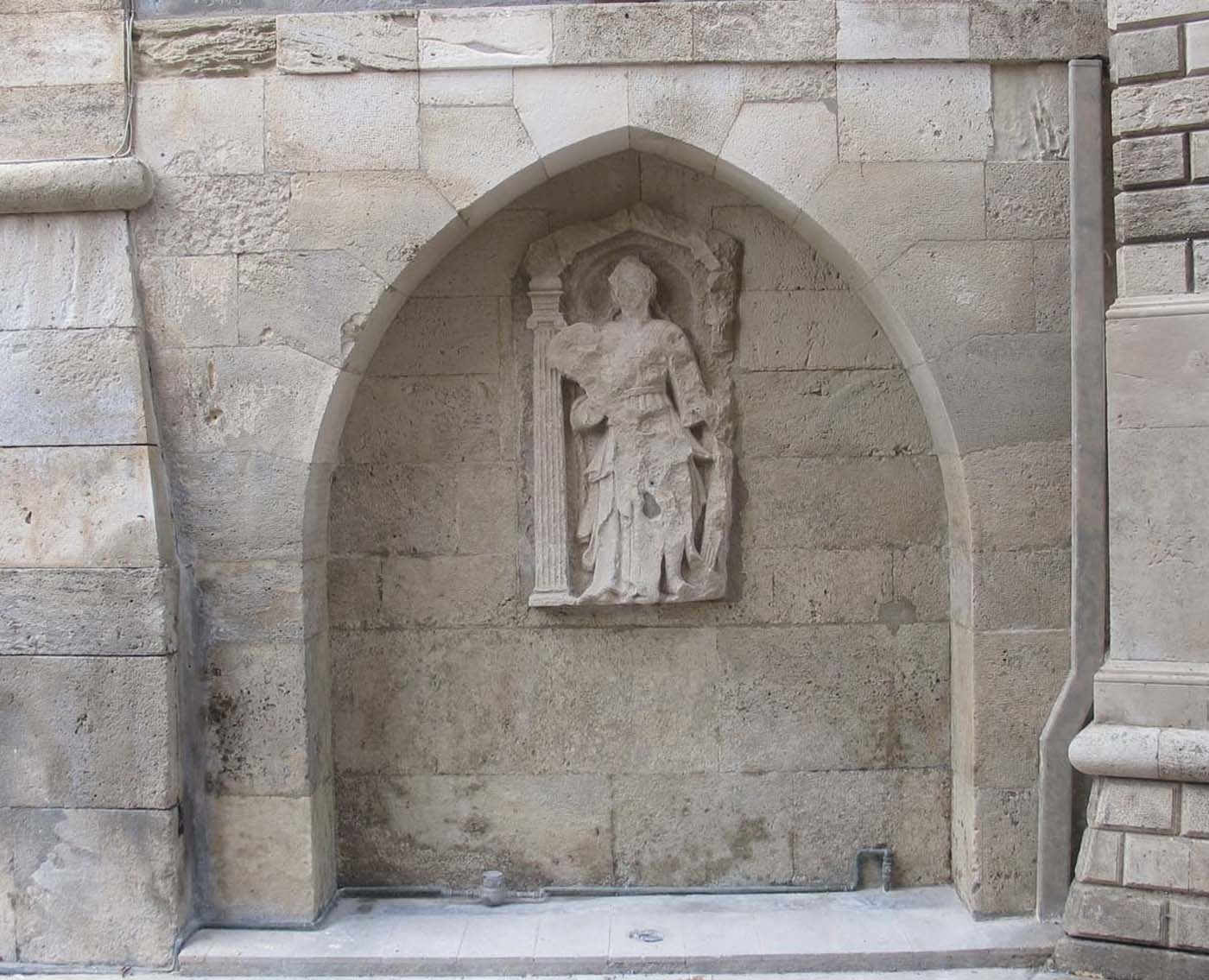 Project
Restoration of the Stone Bembo and Sagredo fountains

Heraklion is the principal city of Crete, isle which was under venetian dominion from 1206 to 1669. Venetian Heritage, with the support of the Regione Veneto, funded the restoration of two fountains that symbolize the venetian heritage on the island. Built between 1552 and 1554, the Bembo fountain dominates the Cornaro square of Heraklion. Built after the will of captain Gianmatteo Bembo it presents a renaissance architectural style which features, sculpted on its side, the coat of arms of Alvise Gritti, duke of Crete at the time, and his councillors Giovanni Tiepolo, Giorgio Emo, and Pietro Marin. The water collection tank, which is a sarcophagus, as well as the headless statue that decorates it are from the Roman period.
The Sagredo fountain, however, was erected between 1602 and 1604 by Giovanni Sagredo, duke of Crete, to satisfy the needs of the nobles that held reunions at the venetian Loggia. Originally on the west side of the church of San Tito, it was subsequently moved and attached to the wall in the northern wall of the Loggia. The fountain is ornamented with a relief of a standing feminine figure between two columns, with a staff in her right hand and a shield in her left, representing the personification of Crete. The fountains, made of limestone, showed evident signs of deterioration typical of artifacts placed in urban contexts, where the atmosphere has a high concentration of harming substances. Following a cognitive intervention, superficial deposits as well as previous grouts were removed. Unsafe fragments were fixed, superficial gaps filled, and lastly a chromatic revision with watercolor of the grouts was completed.