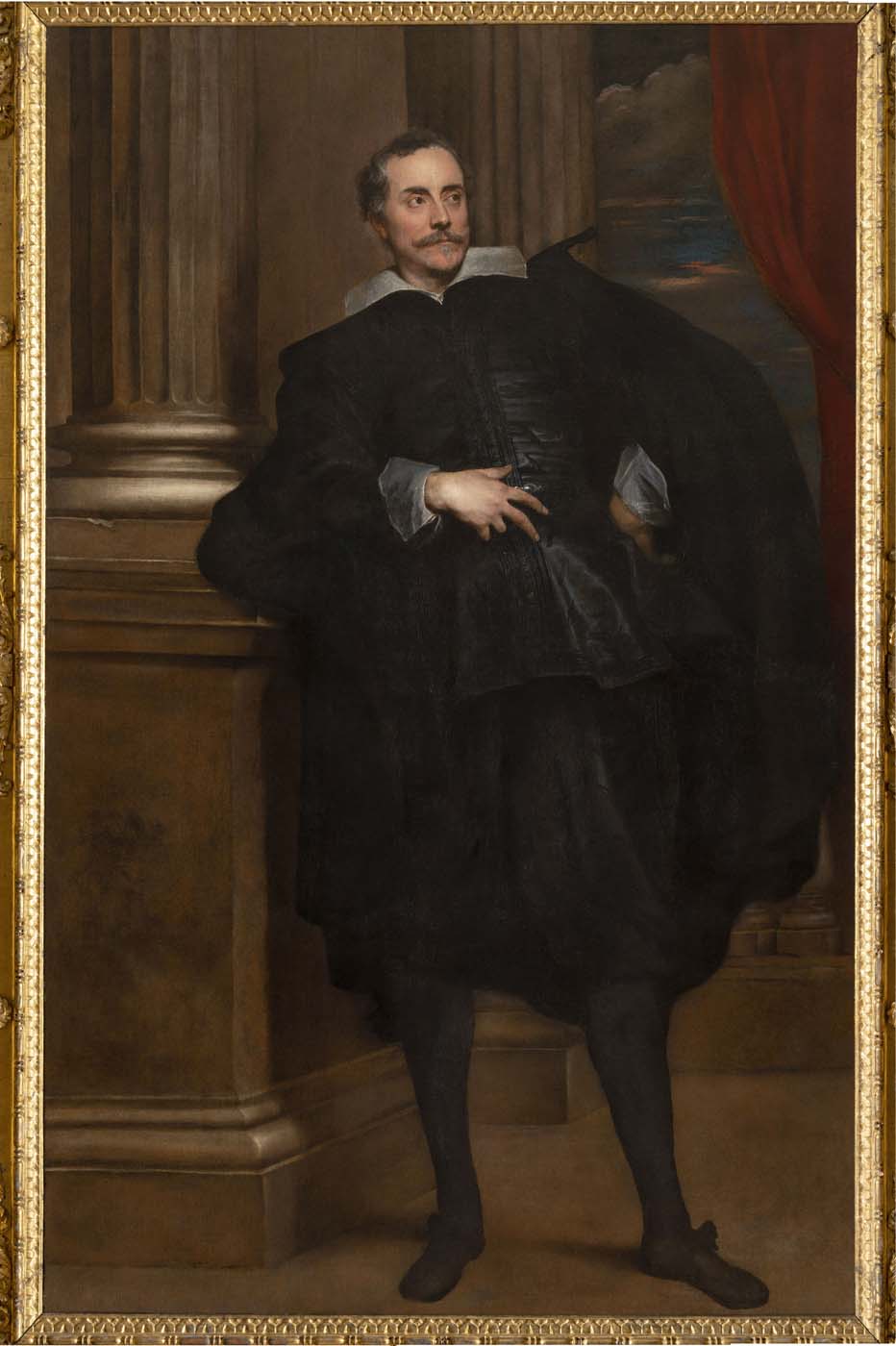 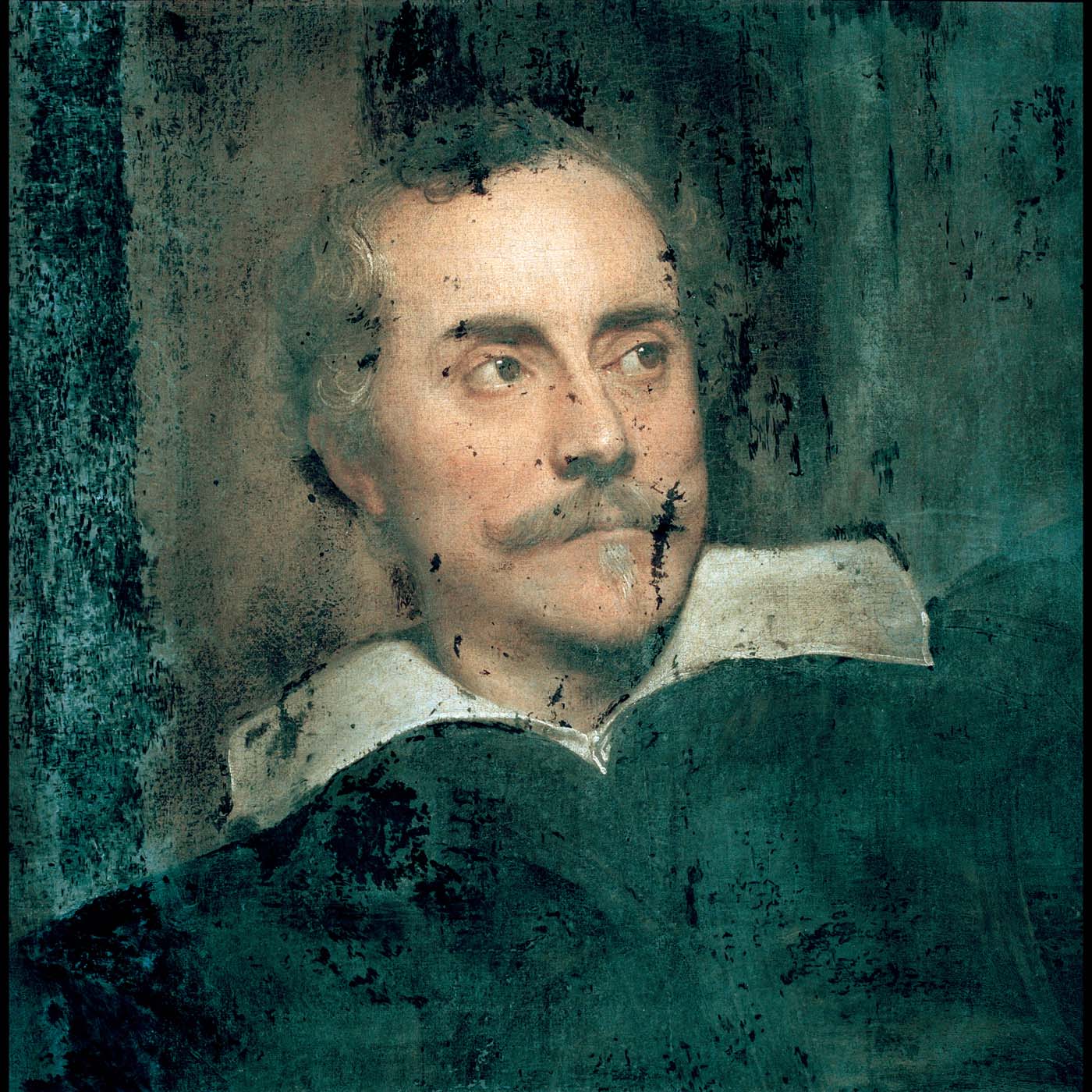 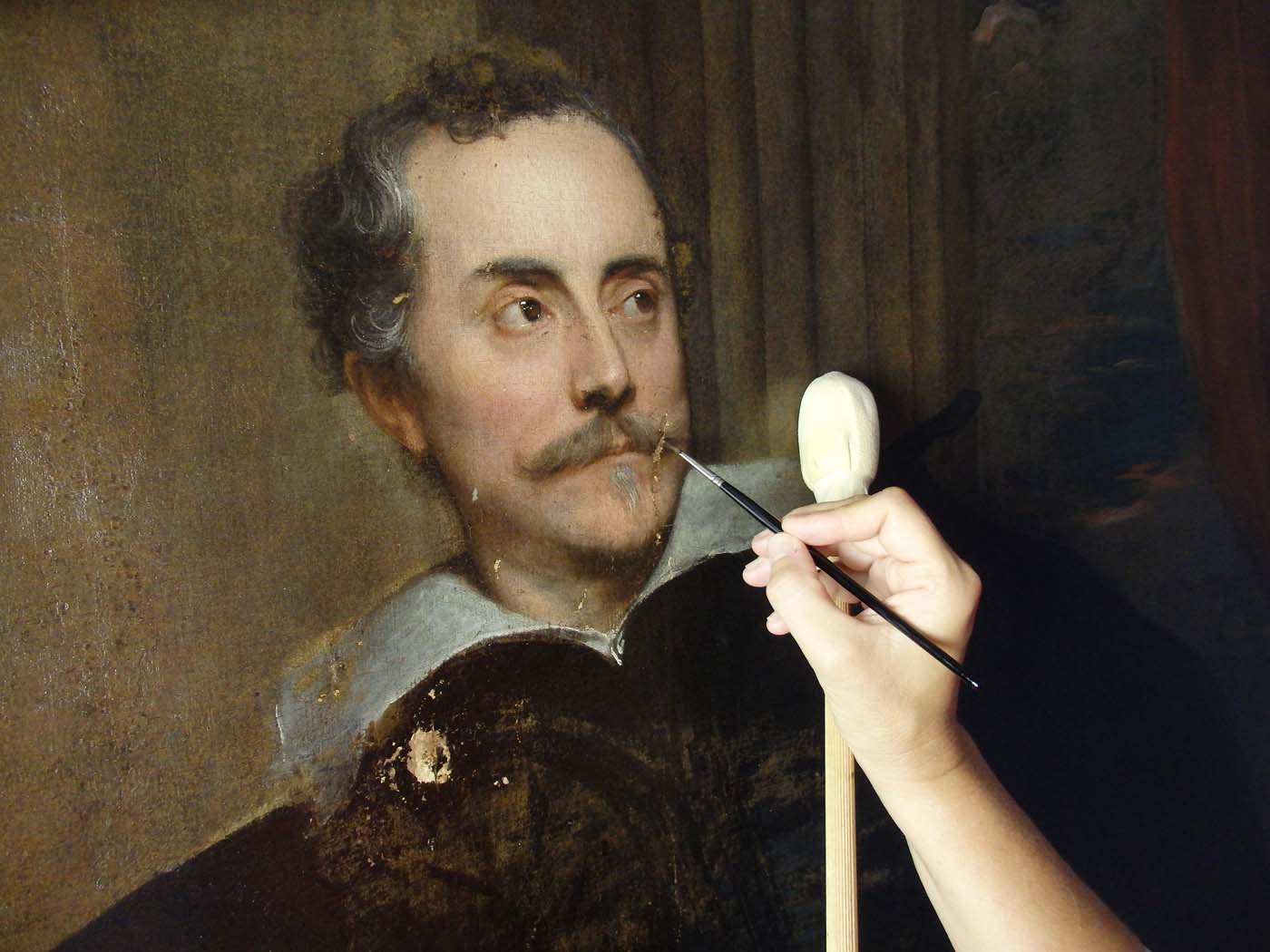 The large canvas is the companion piece to a pair of paintings depicting the patrician Marcello Durazzo and his wife Caterina, from the Durazzo collections, one of the most important families of the Genoese nobility. After several vicissitudes, the two canvases were separated: the portrait of Marcello, purchased by Baron Giorgio Franchetti at the end of the nineteenth century, was placed in the Ca’ d’Oro, while the portrait of his wife was handed over to the Savoia and exhibited at the Royal Palace in Genova. At the time of the restoration, the painting presented itself with widespread incoherent glazes, repaintings, and retouches, performed over the original color. The worst damage is probably due to an intervention carried out before the painting was put on the antique market. The work had undergone two restorations in the 1940s and 1970s, which, however, had not brought back the correct visibility of its original tones. Venetian Heritage supported the restoration in collaboration with the Michelangelo Foundation, Arthemisia, and Marco Voena.