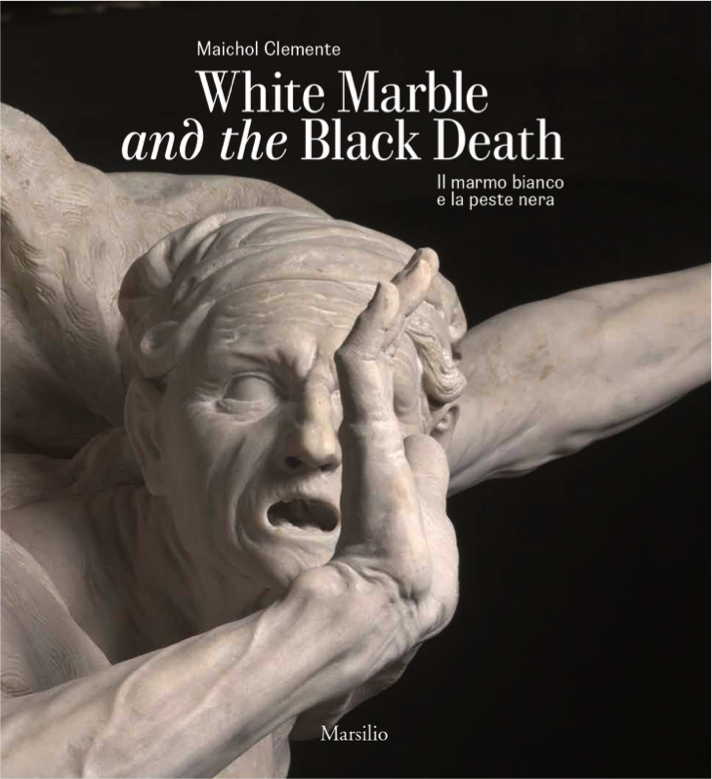 Venice 1630. The plague was raging in the city. The population was decimated. The Doge made a public vow to the Virgin Mary, promising that the Serenissima would build a new church dedicated to her in return for the end of the terrible epidemic.
The result was the Basilica Madonna della Salute (Madonna of Health), designed by Baldassarre Longhena, which became a point of reference in the urban organization of the city. However, it was only in 1670, forty years after the vow, that the decoration of the presbytery and the high altar were finally commissioned. The choice fell on a Flemish artist. His name was Giusto Le Court, a sculptor who had arrived in Venice from Amsterdam in 1655 and in the following years had increasingly monopolized the Venetian artistic scene, bringing about a renovation of Venetian Baroque sculpture.
This volume – available both in Italian and English – is dedicated to the sculptural group made by Giusto Le Court for the high altar of the church: the place where the Doge’s vow comes to life through its depiction in allegorical form.
Thanks to this publication – richly illustrated with stunning pictures taken exclusively for this project by Marco Furio Magliani and Mauro Magliani – not only it is possible to celebrate Giusto Le Court’s talent through the investigation of a masterpiece of his maturity, but also to shed light on Venetian Baroque sculpture, one of the lesser known arts of that great tradition.